"A shadow in the night, she is rarely seen in the daylight. Rumor has it she's actually a princess fled from an eastern land, but her skillset does not seem princely."

Level 8. Fastidious Rank II - Lower the chance of breaking a piece of equipment by 30%

As you raise your heroes' levels you will be able to send them out on personal quests, earning you exp, gems, and some background story on the character as well as unlock Arena Abilities. 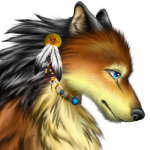 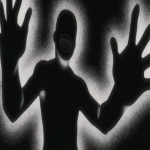 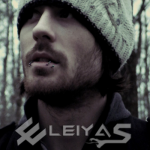 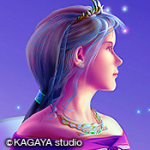 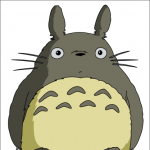