: The tier of a hero determines their raw power (ie without equipment), maximum level, and the power bonus that they get from wearing equipment. According to the developers, that power bonus is about 10% per tier. Hero power determines the likelihood of a quest to succeed.

Questing: Players can craft and assign equipment to their heroes, and send them on to collect rare resources, gems

(In December 2018, the level caps of Garreth, Karal, Melina, Minh, Theor, and Clovis were increased by 5, resulting in what you now currently see in the table.)

Quoting explanation on forum by Sarore:

If I could I would only say that Strength only increase base power of any heroes but let's do some math...


Well to summer up:


Set bonus: 25% of your item stat
Strength: X% of your based heroes stat 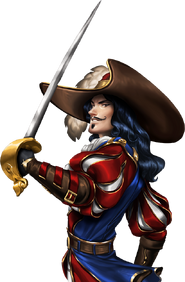 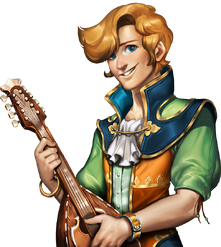 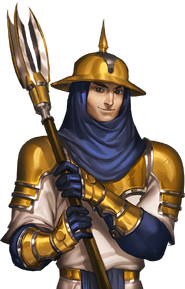 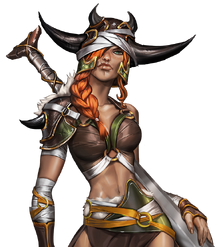 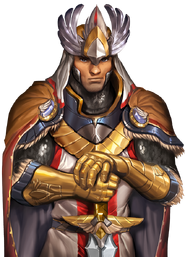 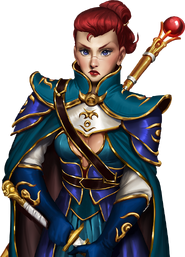 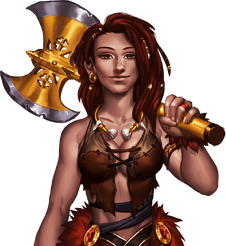 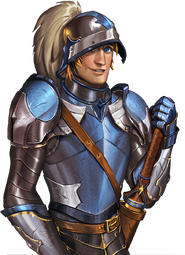 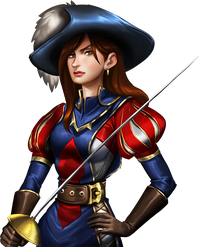 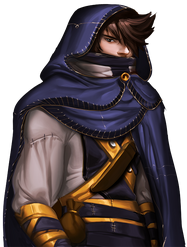 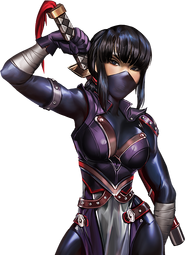 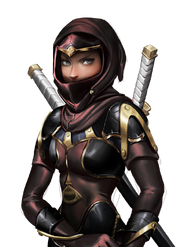 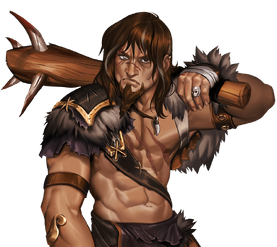 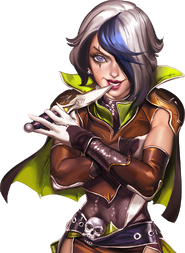 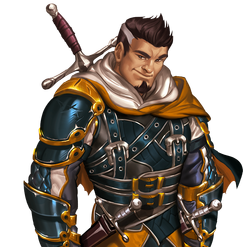 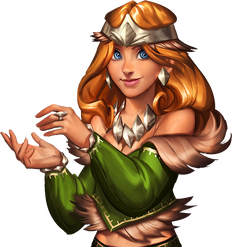 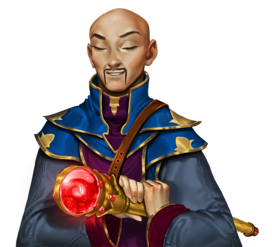 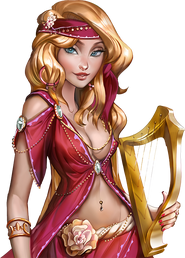 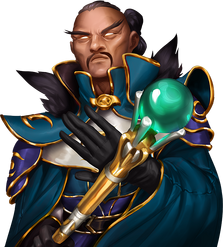 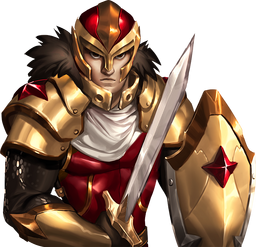 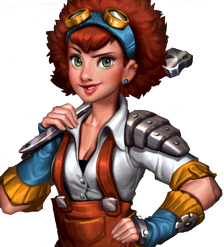